The Edges of Cutting-Edge Languages: Where does the language end and "user space" begin? 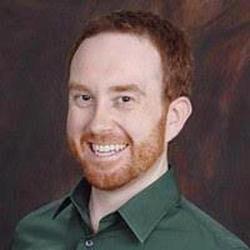 A talk by Richard Feldman Author, Elm in Action

For example, the language ships with a compiler that reads text files and compiles programs. The package and editor plugin ecosystems are completely separate. Compiled programs have unrestricted access to operating system primitives, unless they're running in a browser. The list goes on!

Come see what programming can be like when we redraw the foundational boundaries of our languages!

You need to register to perform this action. Simply enter your email into the box below.