ClojureScript in the age of TypeScript 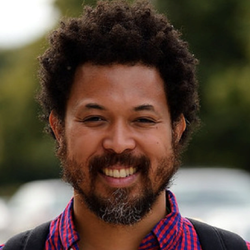 At Vouch.io, ClojureScript accelerates and radically simplifies the development of a new kind of digital key for one the largest automotive manufacturers in the world. With one language, we can wrangle iOS, Android, and copious amounts of custom native code, all without ever losing the ability to “jack-in” via a REPL to inject some jetfuel into the software development cycle. So while the rest of world migrates yet again to the been-there-done-that of mainstream typed programming, ClojureScript remains the secret weapon of those on the search for shipping simpler, better software faster.

You need to register to perform this action. Simply enter your email into the box below.